skip to main | skip to sidebar

Heliana Stoichkova is born in Sofia in 1980.
She graduated “Public Speaking” at NAFTA “Krustio Sarafov” and later on graduated a specialization on “Scriptwriting” again there. Now she is working on her dissertation in dramaturgy for a PhD.
Heliana is the author of the short story book “The absurd of Gana Po”, published in 2001 and is ready with her new short story book “Bubarak”.
The story “Mr. Millin” has been filmed in a student production at the National Academy for Film and Theater Art with a title “the Collector”.
Stoichkova is one of the scriptwriters of the first Bulgarian Soap opera “Hotel Bulgaria”.
She is a member of the Bulgarian Association of film, television and radio scriptwriters – BAFTRS.
По-нова публикация По-стара публикация Начална страница 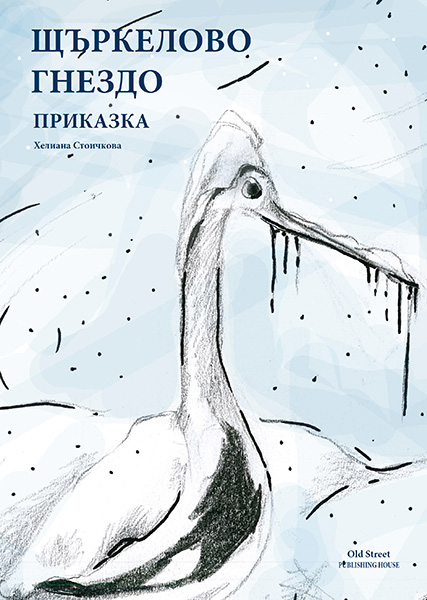 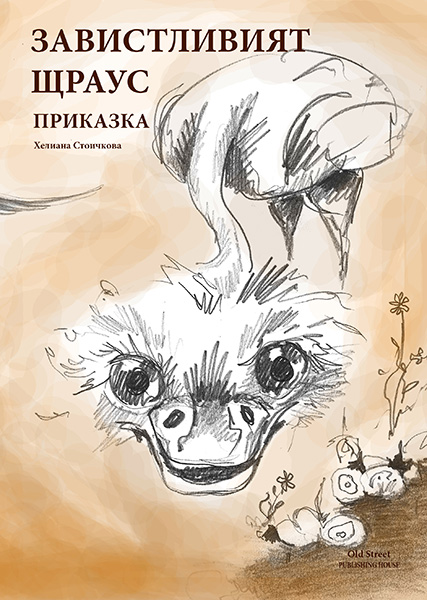 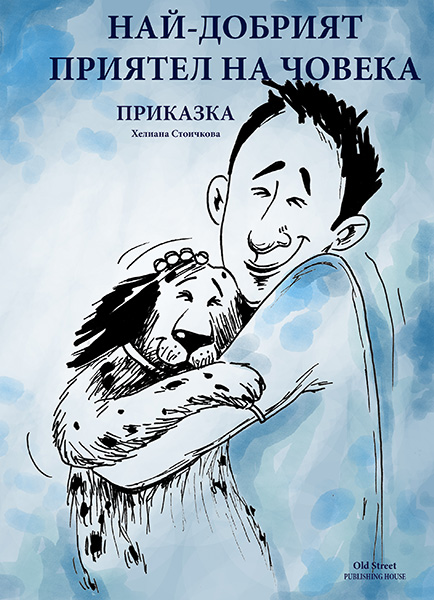 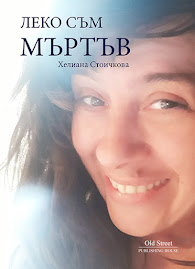 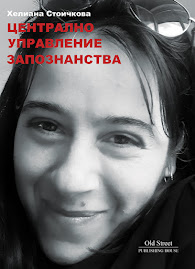 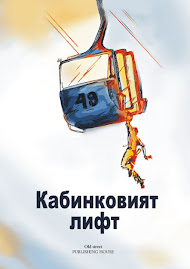 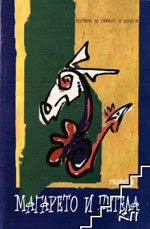 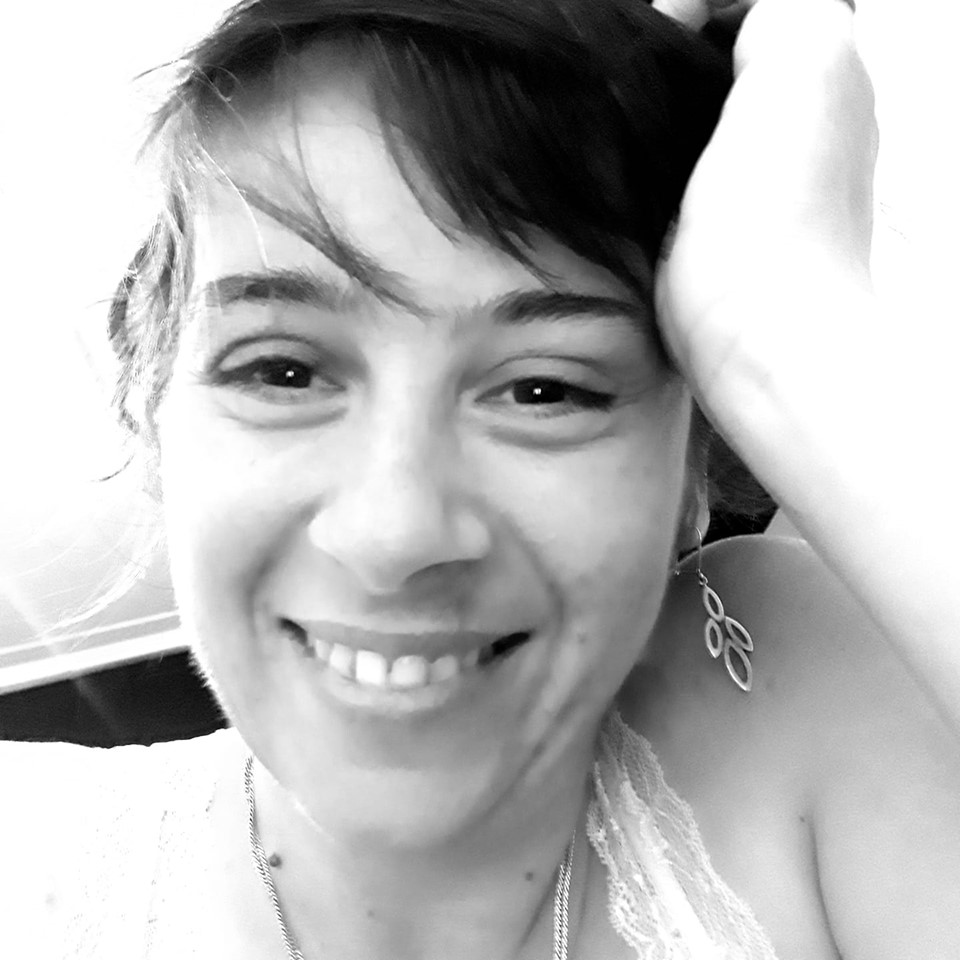